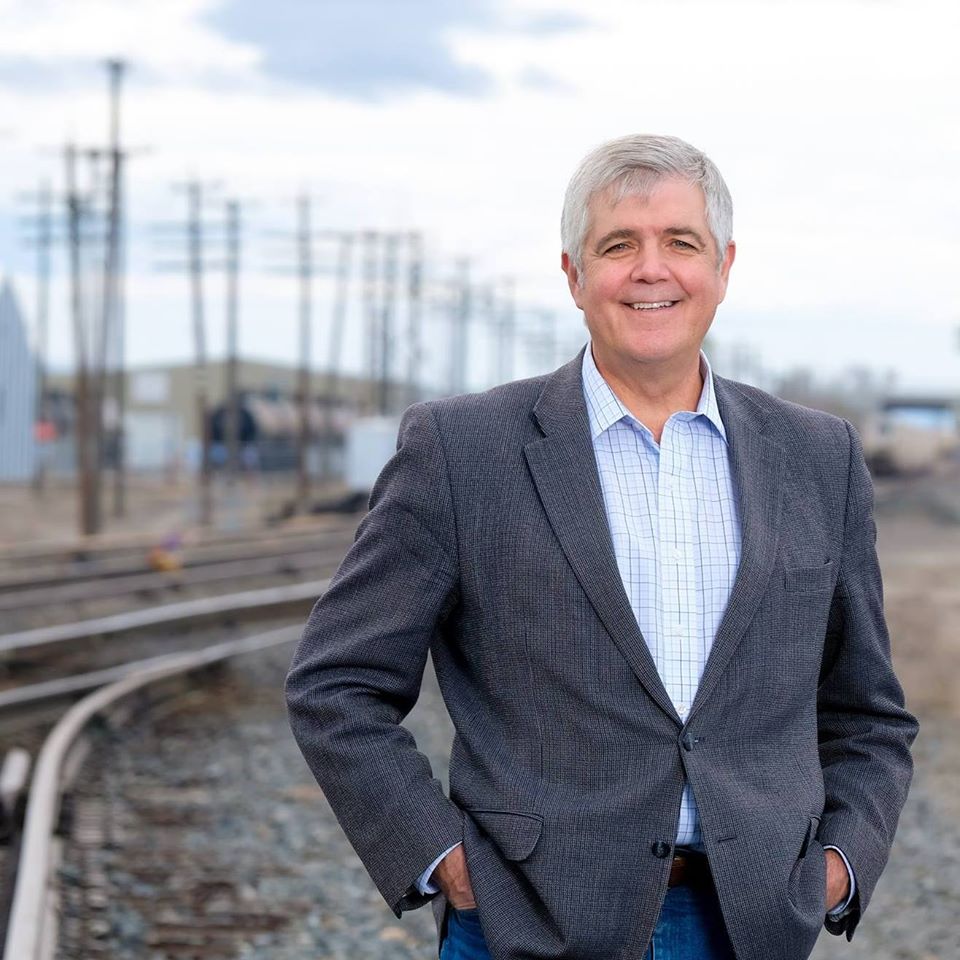 Bentz, a rural legislator with a ranching and farming background, was first appointed to the Oregon Legislative Assembly in 2008. Currently, he serves in the Oregon Senate, representing District 30 in Central and Eastern Oregon which encompasses Jefferson, Baker, Grant, Harney, Malheur, Wheeler, and parts of Clackamas, Deschutes, Lake, Marion, and Wasco counties. Previously, he served in the House of Representatives representing Oregon House District 60.

“I have spent 12 years in the Oregon Legislature helping protect and defend those Oregonians who elected me to serve, first to the Oregon House and now in the Oregon Senate.” said Bentz.

“I believe that the experience I have gained arguing and negotiating with urban Oregon legislators over agricultural practices, forest management, transportation, water use, energy, tax, climate, and medical care could be put to good use in Congress,” he said. “If the voters of Congressional District 2 choose to send me to Washington, I will continue to work to protect them against government overreach and mismanagement.”

Currently, a senior partner in the law firm of Yturri, Rose LLP, Bentz specializes in business reorganizations, real estate transactions and water law. He also currently serves on the Finance and Revenue, Joint Transportation, Environment and Natural Resources, and Judiciary committees in the Oregon Senate.

The senator and his wife, veterinarian Lindsay Norman, live on their small farm 8 miles south of Ontario.

Read the full story on PamplinMedia.com