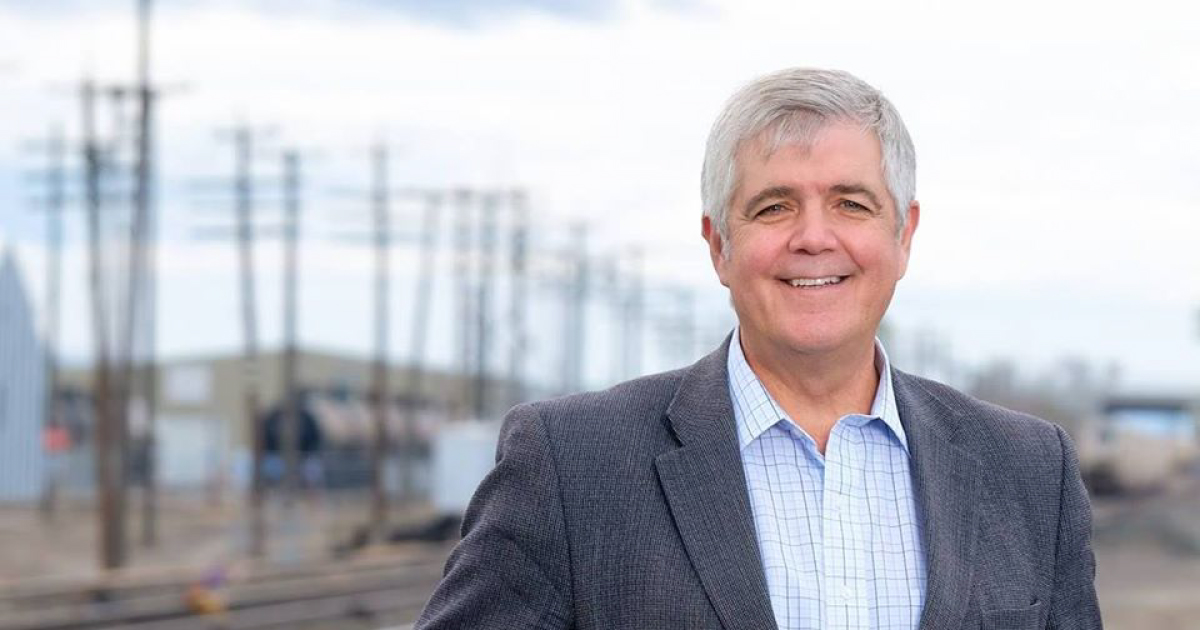 (Medford, OR) Today, former Congressman Bob Smith endorsed Cliff Bentz for Congress by releasing the attached letter to supporters.  In his letter, Smith highlighted Cliff’s conservative record in the Oregon legislature both as a State Senator and Representative.

“Congressman Smith served Oregon with great distinction, and I’m honored to have his support,” said Cliff Bentz.  “We’ve been fortunate to have great leaders like Congressman Smith and Congressman Walden who have championed conservative values, lower taxes and less regulation coming from Washington D.C.  I plan to carry on that legacy of conservative service for rural Oregon.”

Smith concluded, “I am happy today to endorse Cliff Bentz as the successor to me, and to my good friend Congressman Greg Walden, as the next Congressman from Oregon’s Second Congressional District.”