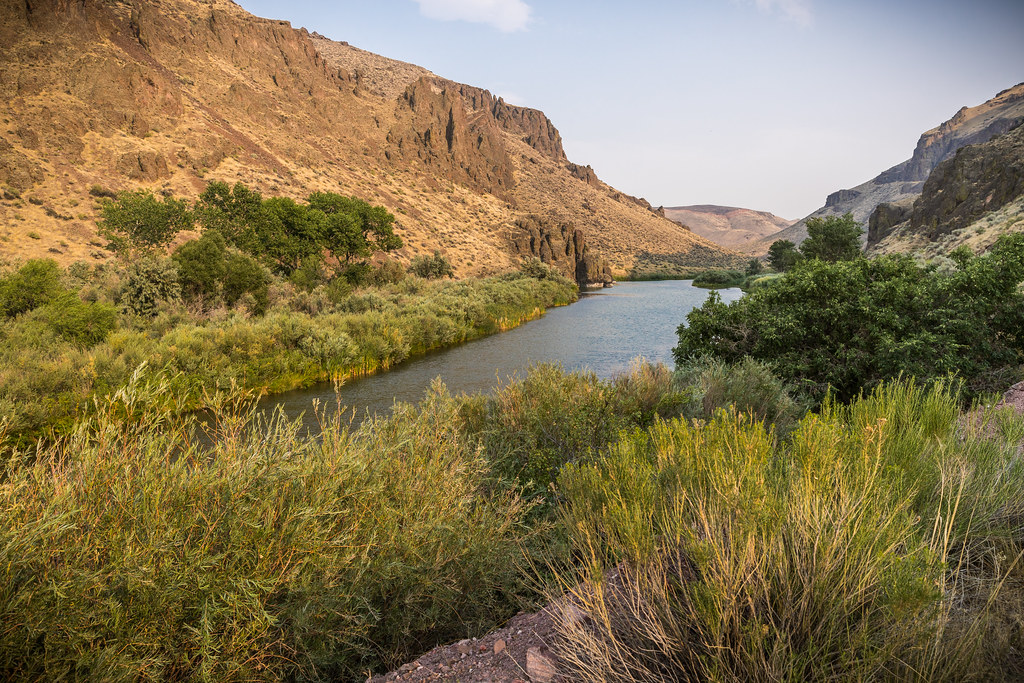 During my eight years on the Oregon Water Resource commission, time after time, I spoke up and defended farmers’ and ranchers’ use of water. During my twelve years in the legislature, I did the same thing, time after time, stepping up to speak out against bills that would have seriously damaged our ability to use and store water. As a result, I have received the Oregon Farm Bureau‘s and Oregon Cattlemen’s Association‘s endorsement over and over again.

As your congressman, I will continue to do all that I can to protect and defend Farmers’ and Ranchers’ use of water and the ownership and priority of water rights.

As President Trump stated, “If we want America to thrive and grow then we must ensure America’s farms flourish and prosper. You feed our people, you fuel our nation, you sustain our land, uphold our values and you preserve our cherished American way of life. We want our products made, grown and raised here in the USA.”

OVER REGULATION OF WATER

I fought for years against the infamous “WOTUS” rule that, until President Trump’s common sense rule making came along, held that the water that might be found in a cow track or mud puddle was considered part of the “Waters of the United States” and thus subject to regulation under the Clean Water Act. The Trump administration had directed the EPA to redo these rules and in fact has “ditched the rule” from the previous administration.

The EPA’s new rule will exclude most roadside and farm ditches, groundwater, farm and stock watering ponds and water bodies that form only when it rains. This is a victory for common sense, Oregon and the American people!

As a rancher, country lawyer and State Senator, I have fought my entire life to protect the water rights of rural Oregon farmers and ranchers. If you send me to congress, I will continue to fight for common sense rulemaking in our federal agencies.

Oregon Governor Kate Brown is 100% wrong in asking for removal of the four lower snake river dams. What’s next– the Governor supporting removal of all of our hydro and water storage facilities? The Governor’s position is not one for all Oregonians, but as usual, an agenda for the Portland and California based radical environmentalists.

As we know in CD 2, the Pacific Northwest’s intricate dam system is vital to the survival of our communities, our livelihoods and the transportation of our crops. We are making continued advancements that protect and help the fish, particularly salmon, which are part of this ecosystem.

If the Governor truly wants to help, I suggest she assist with the permanent removal of the hundreds of California sea lions camped out in the Columbia River just below the dams. These sea lions destroy thousands upon thousands of fish. Or how about the thousands of cormorants (a large diving bird with a voracious appetite for fish) that lurk at the mouth of the Columbia gobbling up millions of small salmon each year. It is estimated that these birds eat eleven million juvenile salmon annually—about 18% of all of the young salmon trying to make their way to the ocean.

As a society we must balance the economic & environmental priorities, but not at the expense of entire communities. The benefits these four dams provide include rural jobs by the hundreds and the 1,000+ megawatts of green power generated by these four dams. Removal would be devastating to those who depend on the energy, water and transportation provided by these dams.

As your next congressman for CD 2, I vow to protect and fight in Washington DC for these four dams and the hundreds of other dams that our communities, economies and environment depend upon.

I served on the Oregon Water Resources Commission for eight years. I served in the Oregon legislature on water related committees during all twelve years I was in Salem. I was able to help pass legislation that provided tens of millions of dollars for water storage. I stopped many bad water bills from passing. Such bad legislation included a water use fee based upon water rights and equally bad legislation designed to remove protections for your water right when you wanted to use the water transfer statutes.

I have worked closely with the Oregon Farm Bureau, the Oregon Water Congress, Water for Life, the Cattleman’s Association and the Oregon Association of Nurseries to protect and advance Agriculture’s water use and protection. I know that the most important thing for a farmer or a rancher or anyone for that matter is that there be certainty when it comes to having water. Without certainty, no one can take the risk of planting a crop. No one can take the risk of turning out their cattle. No one can grow an orchard or contract to forward sell a crop.

I have worked to protect Eastern Oregon from these challenges, and many others, over the past thirty years so I have a very clear understanding of how to defend us against those who would steal out water. If you choose to send me to Washington DC, I will use my years of experience and do all that I can to protect our water.