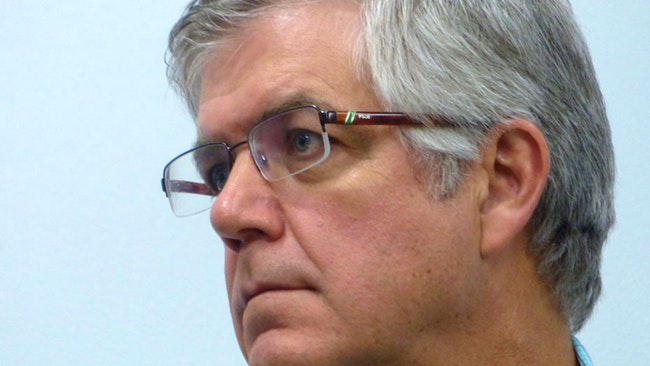 Greg Walden is retiring, creating a race for an open seat for Oregon’s 2nd Congressional District. Cliff Bentz, a Republican, is the best person to fill it.

Bentz, 68, is an attorney and former state legislator — 10 years in the House and 2 years in the Senate. His opponent, Democrat Alex Spenser, 55, has worked many different jobs, including as a writer. There are sharp differences between them on a host of issues.

Spenser wants to require gun owners to be regularly tested on every gun they own for safety and proficiency. Bentz does not want new gun laws. He wants the ones in place to be enforced. That is not to say, though, that he would not support changes if laws are not working as they should.

Spenser supports expanding something like the Oregon Health Plan to every American. Bentz does not want a single-payer system. He wants people to have health care. He doesn’t want the government to control it all.

On climate, Spenser backs the “Green New Deal.” We agree the nation needs a bold climate action plan. The Green New Deal is not the one. The federal government should not guarantee everyone a job, as nice as that might sound. The federal government should not be taking total or partial control of energy, transportation and more. It puts too much faith and control in the hands of government planners. Bentz’s concept is more circumspect, realistic and decentralized. He believes climate change is real. He wants innovation, sequestration and adaptation. He wants solutions that save people money and not more top-down fees.

Spenser’s vow to work toward ending the divisiveness in Congress is appealing. But Bentz has real experience in the Legislature working across party lines. He never spent one day in the majority while in office. He managed to get things done. Two examples: Oregonians finally get an opportunity to pump some of their own gas and they can drive a little faster on rural roads because of Bentz. He also helped lead the compromise between Democrats and Republicans to deliver the $5 billion state transportation package in 2017. That package does everything from helping transit to repairing and improving roads.

Read the full story in The Bulletin.