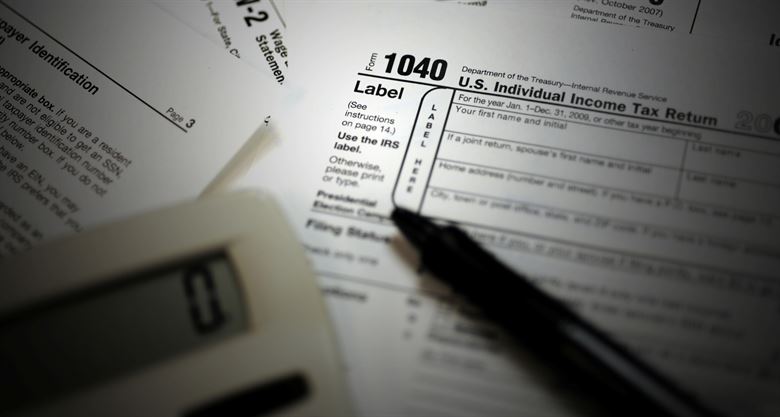 I will work in Congress – just as I did in the state senate – to strengthen our economy by directing investments toward rural Oregon, reducing regulations, lowering taxes and supporting President Trump’s policies that make our economy even stronger. I was one of the eleven Republican Senators that walked out of the senate to deny the Democrats a quorum so that the Gross Receipts Tax might be stopped. We were unsuccessful in stopping that tax, but we did call out the incredible damage it could do in an economic downturn. And now we are in that downturn. That tax makes it even more difficult for small business to survive.