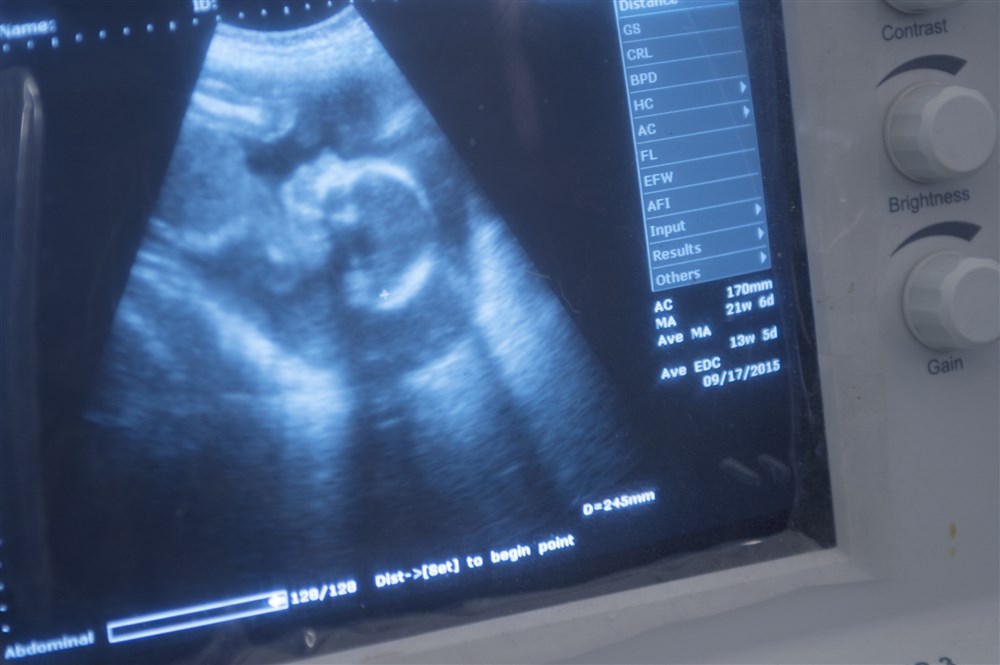 I am a right to life candidate. By “right to life” I mean that I believe that life begins at conception and that life should be protected until death by natural causes occurs. The only exception to the prohibition against abortion that I support is when the life of the mother is at risk.

I did not support the assisted suicide law. I helped lead the Oregon Senate Republican opposition to the change in Oregon law passed in 2019 to reduce the waiting period for assisted suicide from 15 days to one day. I led the opposition in the Oregon Senate against life damaging changes to Oregon’s Power of Attorney for health care law. I do not support the harvest of stem cells from embryos.

I am one of seven children. I have an older sister and five younger brothers. Yes, I am a Catholic. I was sent by my parents to attend Regis High School, a Catholic parochial school, near Salem.

I was a member and chair of the St Peter Catholic grade school board for five years. I was a member of the Catholic folk mass groups in college, law school, and currently at Blessed Sacrament Church in Ontario for at least 20 years.

My wife and I have two adopted children. One of my brothers is a Jesuit Priest. My niece, Nicole Bentz, is the regional coordinator for Students for Life of America. My cousin Dr. Charles Bentz is a leader in protecting Oregon’s elderly.

I received the Gayle Atteberry award as a defender of life in July of 2019. I voted repeatedly to protect life joining my fellow right to life legislators in Oregon’s legislature from 2008 until 2020 when I resigned to run for Congress.

I would vote to reverse Roe v. Wade were I on the Supreme Court.

If I am elected to fill Congressman Greg Walden’s Second Congressional District seat, I will continue to be an advocate for the unborn and I will continue the fight for our most vulnerable in Washington DC. 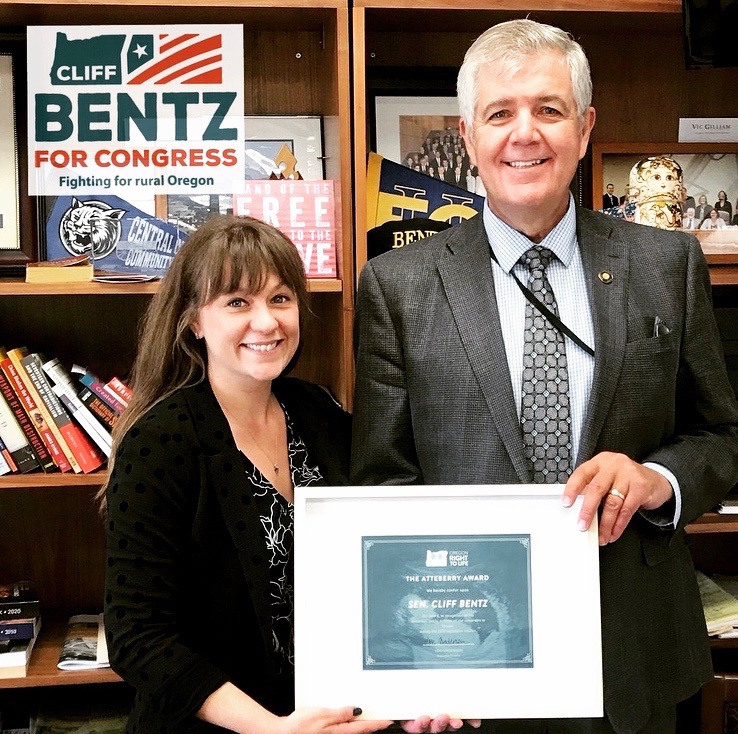