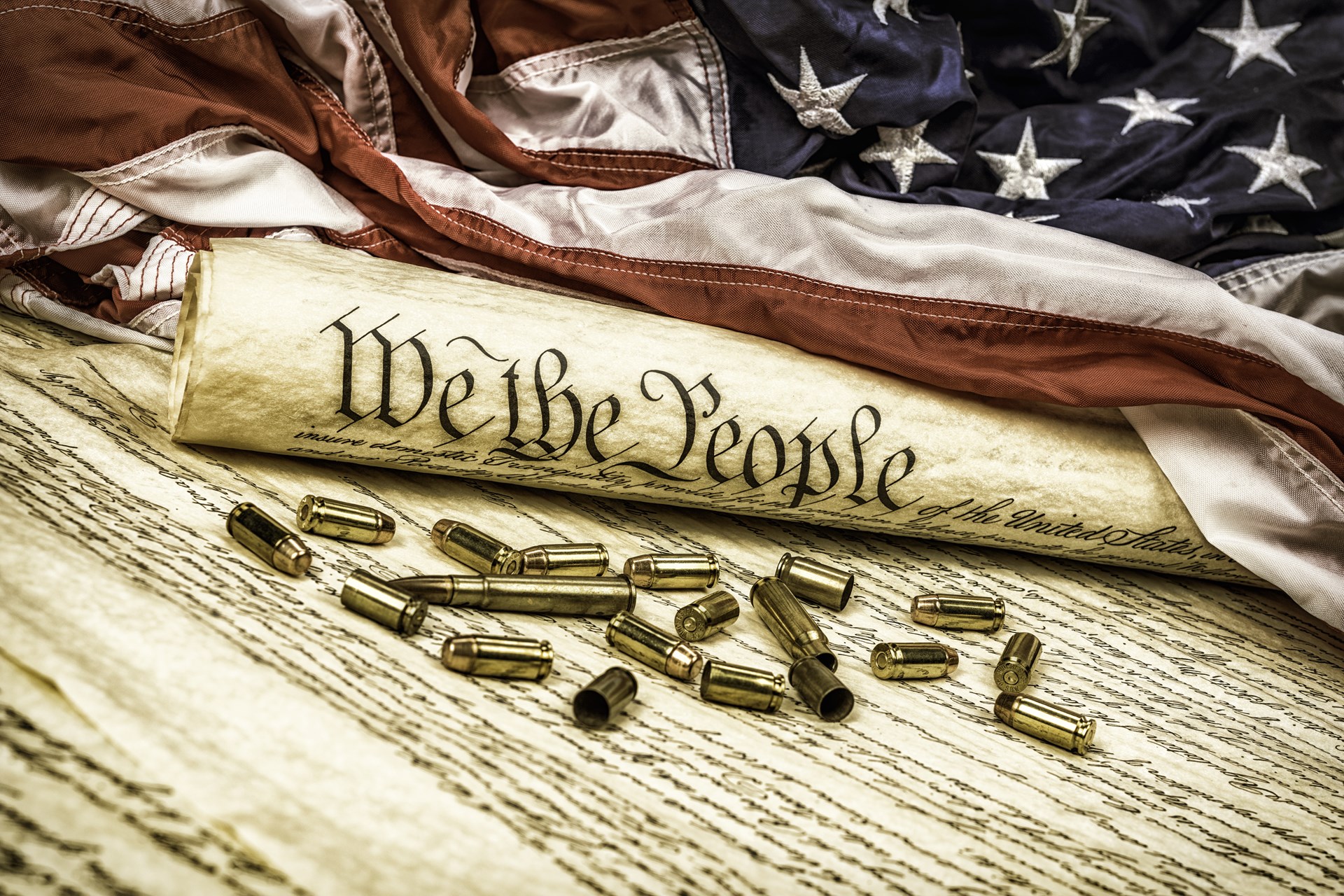 I have always voted to protect our Second Amendment rights. It doesn’t matter whether you are working on a ranch or strolling through downtown Portland, you have the right to defend yourself. Less than a year ago, when I helped lead the “Oregon 11” walkout that denied the super-majority democrats a quorum and killed the disastrous cap-and-trade bill, we also stopped the democrats’ all-out assault on our Second Amendment rights by killing Senate Bill 978. If you recall, SB 978, among other right damaging provisions, would have imposed strict liability on the gun owner for all damages arising from the use of his/her gun stolen and then used for a crime.