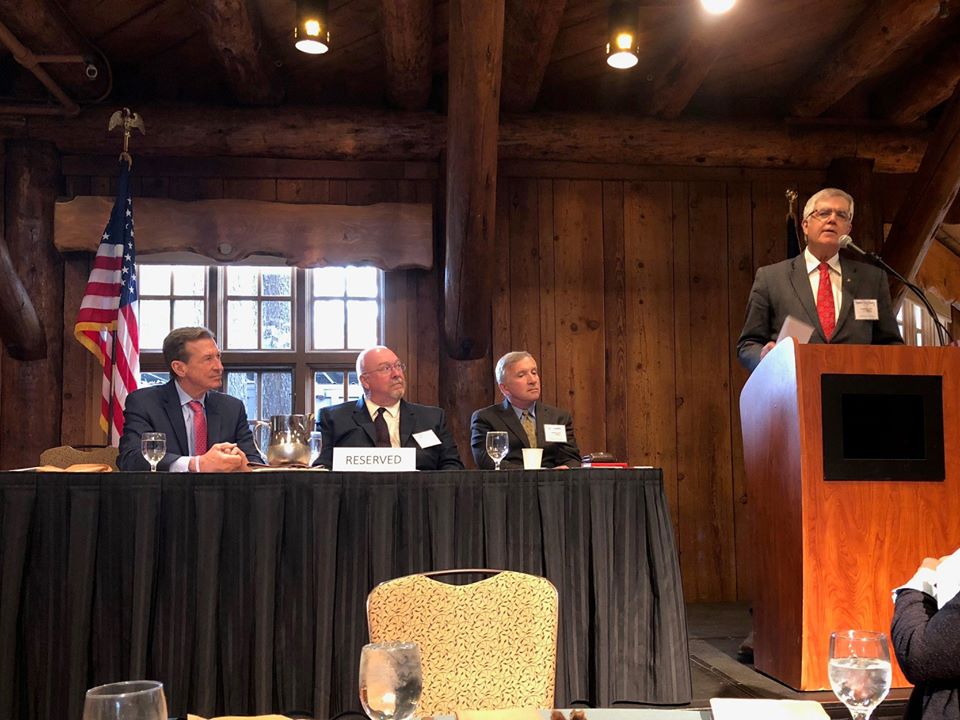 “I have known Cliff Bentz in his work in the state legislature representing the people of Eastern Oregon,” said Deschutes County Commissioner Tony DeBone. “I know him as a thoughtful person who works well with everyone and is always searching for the best solution in policy matters. He is open and approachable, and I look forward to having him represent the citizens of Congressional District 2 in
Oregon.”

“Cliff Bentz would be a great congressman to represent Oregon’s Congressional District 2,” said Jackson County Commissioner Bob Strosser. “He has been particularly instrumental in securing transportation funding for the entire state, but especially here in Jackson County. He is a person with very high standards who understands the needs of rural Oregon.”

“I am incredibly humbled and grateful to have the support of so many of our great County Commissioners from across Congressional District 2,” said Cliff Bentz. “These men and women serve their counties every day working to make a difference in lives of the people of rural Oregon. As the next Congressman from our district, I will continue work closely with them to make sure our Oregon conservative values and individual county priorities are represented in Washington, DC.”