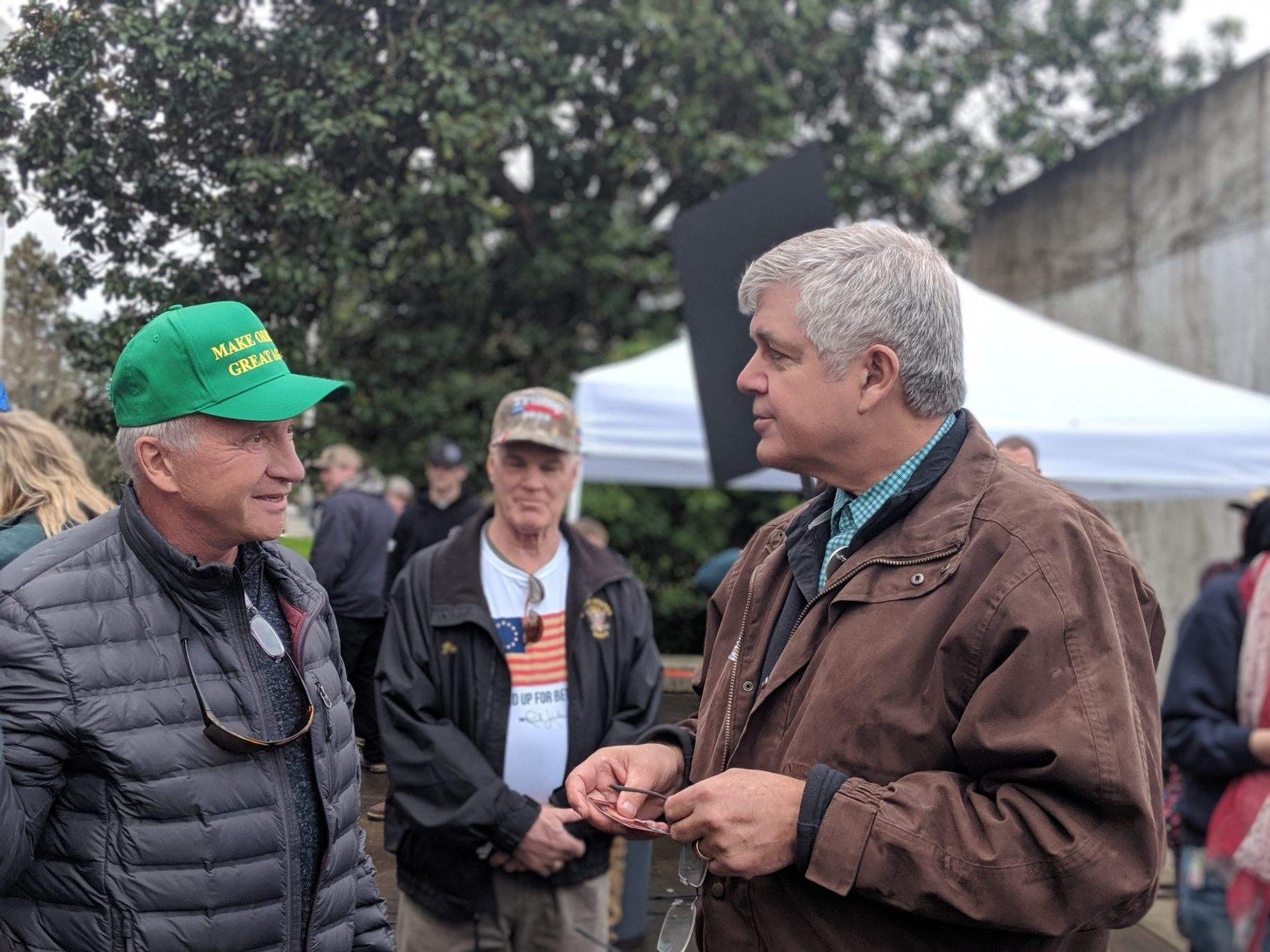 Washington, DC – U.S. Term Limits (USTL), the leader in the non-partisan national movement to limit terms for elected officials, praises 2020 U.S. house candidate for Oregon (district 2), Cliff Bentz for signing the pledge for an amendment to term limit Congress.  Previously, candidates Knute Buehler and Jimmy Crumpacker also signed the pledge. The OR CD-02 election is scheduled for May 19, 2020.

U.S. Term Limits has the support of 70 pledge signers in Congress. USTL President Philip Blumel commented on their pledges saying, “This strong support of term limits shows that there are individuals who are willing to put self-interest aside to follow the will of the people. America needs a Congress that will be served by citizen legislators, not career politicians.”

Blumel noted, “We have seen a dramatic increase in supporters wanting term limits on Congress. More than 82% of Americans have rejected the career politician model and want to replace it with citizen leadership. The way to achieve that goal is through congressional term limits.”

According to a 2018 nationwide poll on term limits conducted by McLaughlin & Associates, term limits enjoy wide bipartisan support. McLaughlin’s analysis states, “Support for term limits is broad and strong across all political, geographic and demographic groups. An overwhelming 82% of voters approve of a constitutional amendment that will place term limits on members of Congress.”

Blumel concluded, “America is in trouble. Our career politicians have let the people down. It is time to return control of our nation to the people. It is time for a constitutional amendment limiting congressional terms.”

The term limits amendment resolutions would require a two-thirds majority in the House and Senate, and ratification by 38 states, in order to become part of the U.S. Constitution.

Congressional term limits is the one bipartisan issue supported by both President Trump and former President Obama.

Read the full story on TermLimits.com