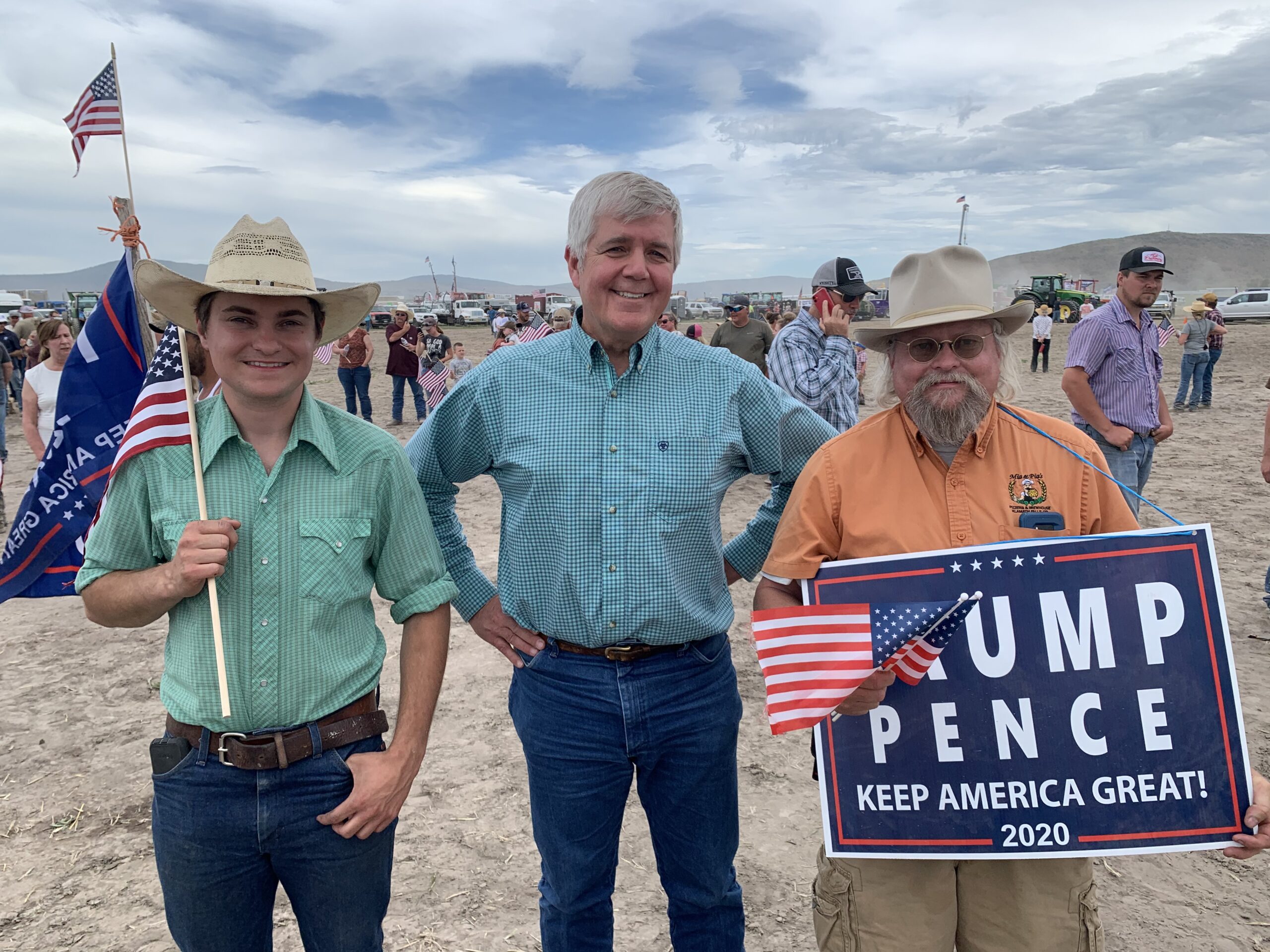 Bentz, a former state senator and attorney from Ontario, is the likely heir apparent to Rep. Greg Walden, who is retiring from Congress after 22 years. The election to replace Walden saw a large number of candidates hoping to capitalize on the rare opportunity.

“Having 11 folks in the race on the Republican side was really unusual,” Bentz told OPB on election night. “And of course Greg Walden the incumbent has done such a wonderful job.”

Bentz led with more than 30% of the vote, with former state Rep. Knute Buehler trailing by 8 points.

Buehler, who ran an aggressive campaign with significant financial backing, conceded the race to Bentz after 9 p.m., Tuesday.

“I strongly endorse Cliff and encourage all Republicans to rally behind him to keep CD2 Republican in 2020. Congrats to Cliff, his family and all his supporters,” Buehler said in a statement.

Bentz spent at least $372,000 before the primary, according to Federal Election Commission reports. By comparison, Buehler’s campaign poured over $1,000,000 into the race.

Former state Sen. Jason Atkinson ended with a third place finish. Jimmy Crumpacker came in fourth, after significant spending to build his name in a district where he’s lived less than a year.

Crumpacker endorsed Bentz following results, and urged followers on Twitter to support him: “Now is the time to unify as a party and stand together to protect the values we hold so dear in our district.”

Bentz served in the Oregon House for 12 years, before accepting an appointment to the state Senate in 2018. He stepped down earlier this year to run for Congress.

“His experience as a lawyer as well as a state legislator showcase his ability to navigate policy and politics,” Walden said in a statement. “This job is no walk in the park, and with such an expansive district the windshield time and the miles tracked are substantial, but I am confident Cliff will excel at the task.”

Come November, Bentz will face Democrat Alex Spenser, in a district where the GOP has a significant voter registration advantage. Spenser had minimal fundraising during the primary, failing to meet the fundraising requirements to register with the FEC.

It will prove challenging in November to take on the Bentz campaign unless she sees major support from the Democratic Party.

Read the full story on OPB.org