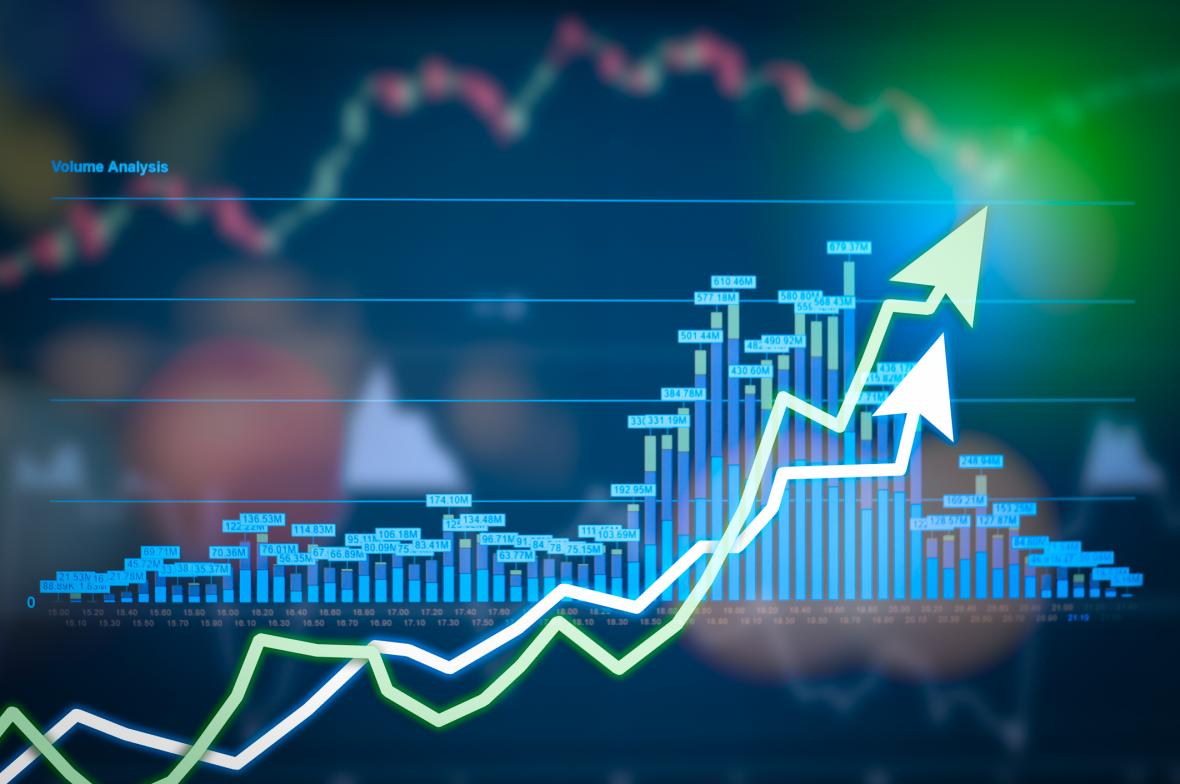 President Trump continues to lead our country in the right economic direction. Unfortunately, the Corona Virus is laying waste to three years of unprecedented economic prosperity.

Wages were rising. Unemployment was at a record low. The stock market was at an all-time high. 487,000 manufacturing jobs had been created since Trump took office three years ago. The number of job openings had outnumbered the number of unemployed workers to fill them by the widest gap ever.

Oregon’s “surprising” revenue increase is a direct and obvious consequence of President Trump’s economic policies. Reduced regulation, lower taxes, new trade deals, and the President’s consistent and frequent optimistic remarks about the economy were all encouraging growth in economic activity and thus in tax revenues.

The last thing the Democratic super majority in Oregon wanted to acknowledge was that President Trump’s policies were actually working. Now that we are faced with an economic slowdown caused by the virus, we must do all that we can to support the President as he and his team of medical and economic experts fight to halt the virus and preserve our economy.

I am asking you to support me in my campaign to be your Congressman. I am looking forward to joining President Trump in Washington DC next year to help advance a pro-job, pro Oregon, pro-America agenda, while rebuilding our damaged economy.